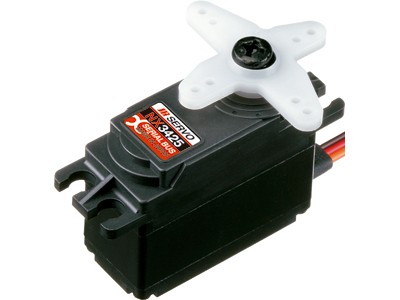 
[Purpose of use] Small scale airplanes, Swash for helicopter and/or car use.